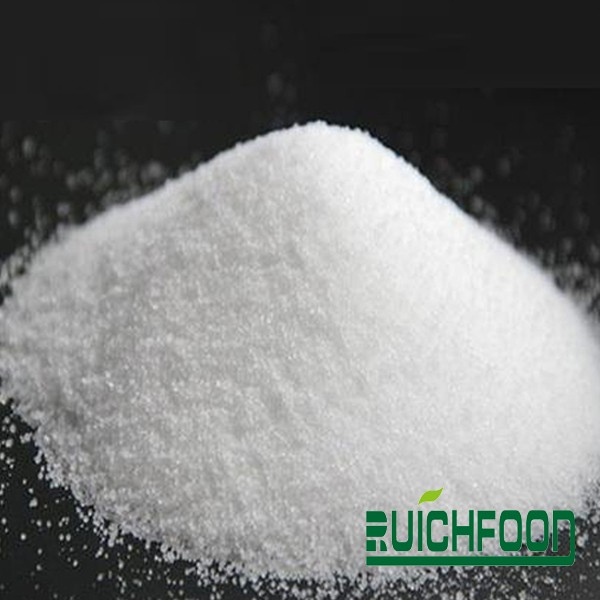 To be used as a single sweetener, it tastes a little bitter. Normally it is recommended to be used along with other Sweeteners or acidity regulators, which could cover the bitter taste well. 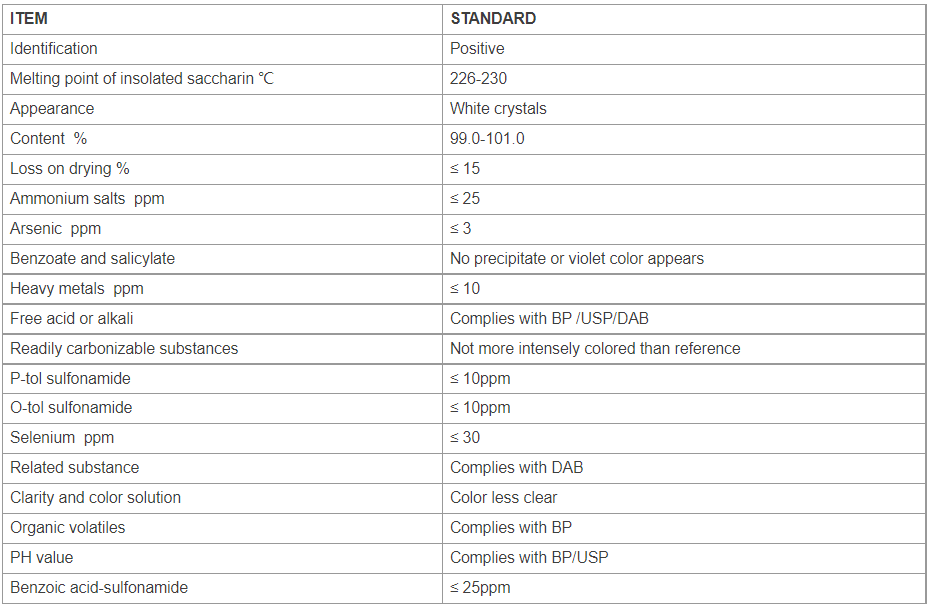