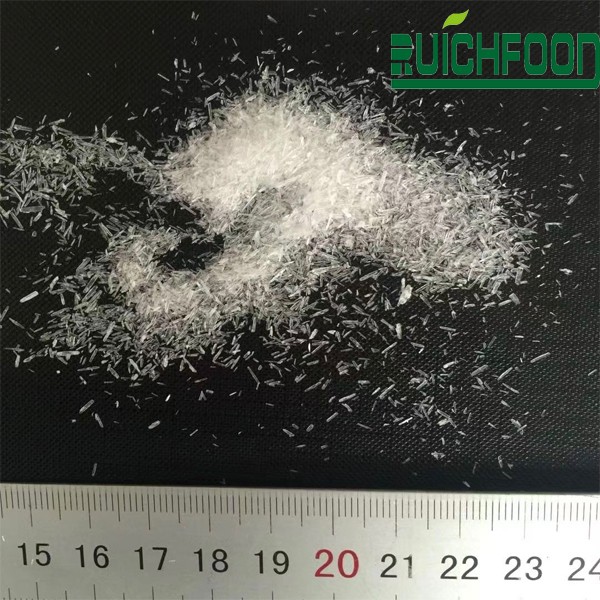 Sodium Cyclamate is white needle or flaky crystal or crystalline powder. It is non-nutritive synthetic sweetener which is 30 to 50 times sweeter than sucrose. It is odorless, stable to heat, light and air.

It is widely used in different foods and is suitable for diabetic and obese patients. Having a pure sweet taste, Sodium Cyclamate is the artificial sweetener and is 30 times as saccharoses.

It can be widely used such as pickles, seasoning sauce, cakes, biscuits, bread, ice cream, frozen sucker, popsicles, drinks and so on, 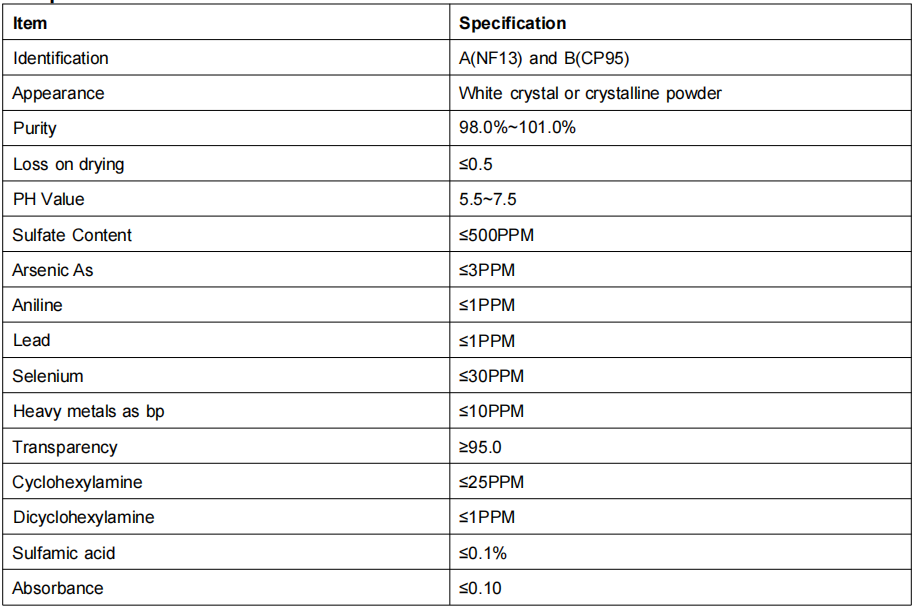