Which food additives in beverages deserve your attention？

Food additives in beverages are a topic that cannot be avoided in the beverage industry. Among them, food colorants, flavors, and acidity regulators provide beverages with color, aroma, and taste, and satisfy consumers' sensory needs. Preservatives and antioxidants can extend the shelf life of beverages. 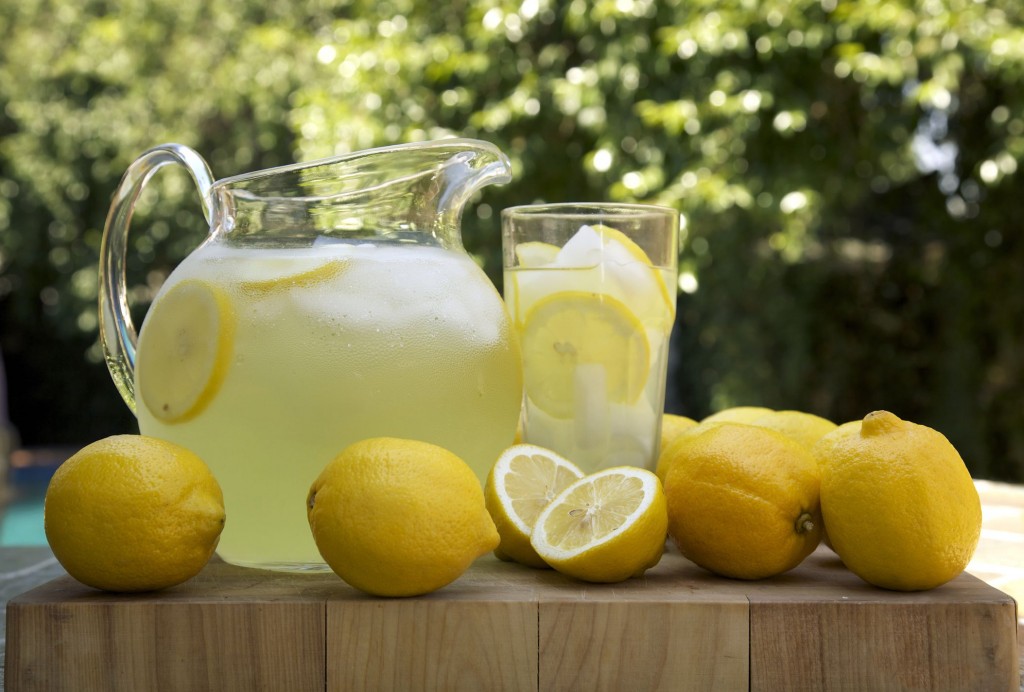 <<What are the common additives>>

Food preservatives can change the permeability of microbial cells and prolong the shelf life of food.

At present, there are about 34 kinds of preservatives allowed to be used, among which potassium sorbate, sodium benzoate, nisin and natamycin are mostly used in beverages.

Beverages will chemically react with oxygen in the air during processing, storage and transportation, resulting in some undesirable browning that affects the sensory quality and taste of beverages, but before the reaction occurs, adding antioxidants can prevent the oxygen reaction from occurring. , so as to prevent and delay the oxidation of food and improve the stability of food.

Acidulants can make food have a sour taste, and its function is to adjust the pH value of food, promote the dissolution of cellulose, calcium, phosphorus and other substances, prevent food from oxidative browning, and promote food digestion and absorption. Commonly used in beverages are natural acidulants (such as citric acid, tartaric acid, lactic acid, etc.).

<<The role of food additives in beverages>>

Appropriate addition of nutritional fortifiers during beverage processing can improve the nutritional value of beverages, which can not only supplement the lack of nutrients in raw foods, but also strengthen nutritional balance, which is of great significance to improving the health of consumers.

3. Improve the sensory properties of beverages

Adding emulsifiers to beverages will make the complementary and compatible liquids in beverages form stable emulsions, thereby improving the taste of beverages; adding antioxidants to beverages containing more fat can avoid the interaction with oxygen in the air. Improve the stability of beverages and achieve the purpose of improving sensory properties.

PREVIOUS：Do you know these baking additives? NEXT：Have you used any of these meat additives?