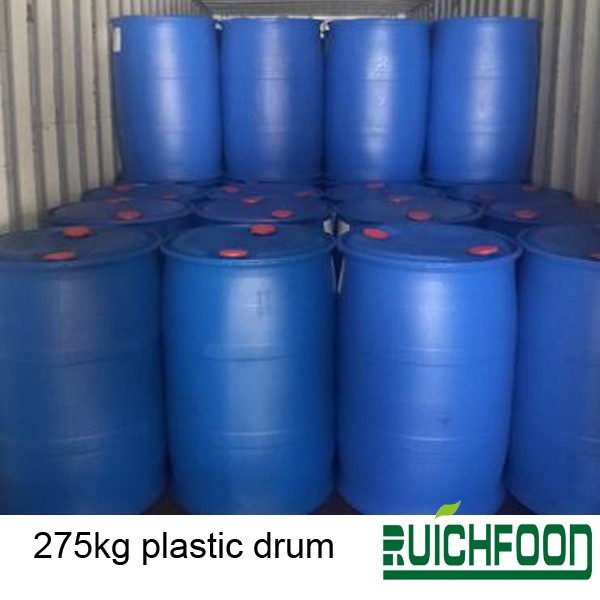 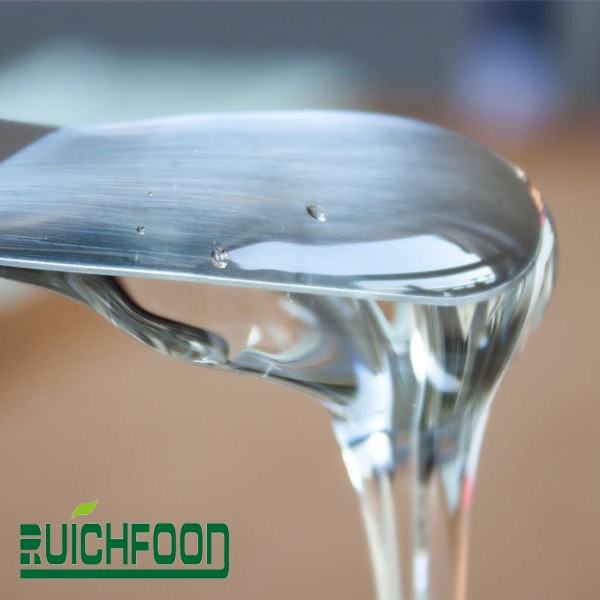 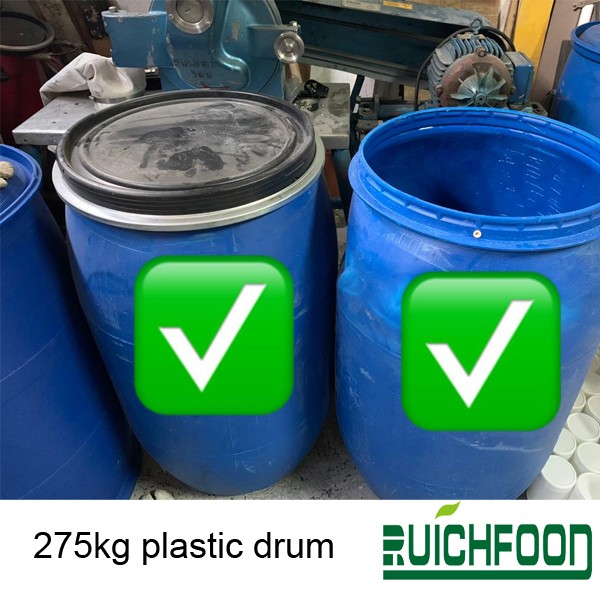 Liquid glucose is made from high quality Corn Starch under strictly quality control. Dry Solid: 75%-85%.Liquid glucose also called Corn syrup is syrup,made using cornstarch as a feedstock, and composed mainly of glucose. A series of two enzymatic reactions are used to convert the cornstarch to corn syrup.

Its major uses in commercially-prepared foods are as a thickener, sweetener, and for its moisture-retaining (humectant) properties which keep foods moist and help to maintain freshness.The more general term glucose syrup is often used synonymously with corn syrup, since the former is most commonly made from Corn Starch. 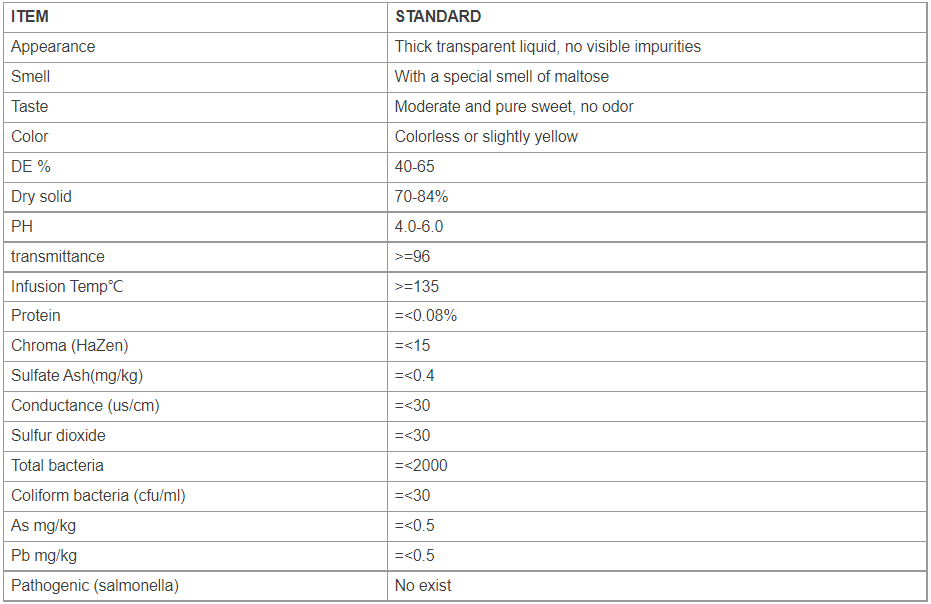