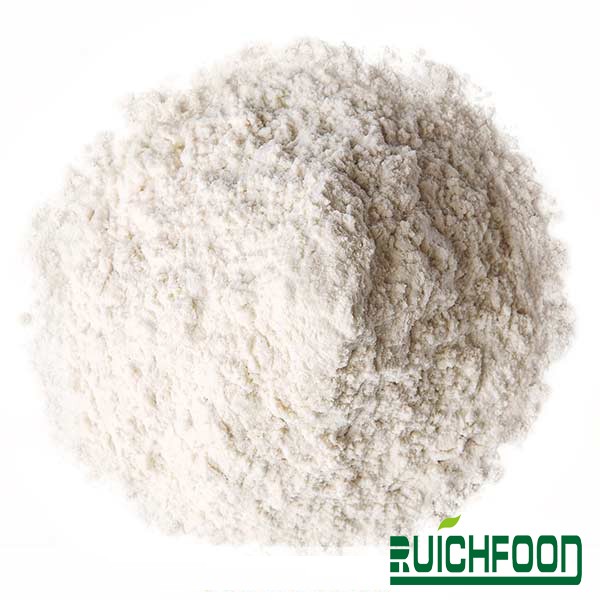 Xanthan Gum is a polysaccharide, derived from the bacterial coat of Xanthomonas campestris, used as a food additive and rheology modifier, commonly used as a food thickening agent (in salad dressings, for example) and a stabilizer (in cosmetic products, for example, to prevent ingredients from separating). It is produced by the fermentation of glucose, sucrose, or lactose by the Xanthomonas campestris bacterium. After a fermentation period, the polysaccharide is precipitated from a growth medium with isopropyl alcohol, dried, and ground into a fine powder. Later, it is added to a liquid medium to form the gum.

In foods, xanthan gum is most often found in salad dressings and sauces. It helps to prevent oil separation by stabilizing the emulsion, although it is not an emulsifier. Xanthan gum also helps suspend solid particles, such as spices. Also used in frozen foods and beverages, xanthan gum helps create the pleasant texture in many ice creams, along with Guar Gum and locust bean gum.

In the oil industry, xanthan gum is used in large quantities, usually to thicken drilling mud. These fluids serve to carry the solids cut by the drilling bit back to the surface. 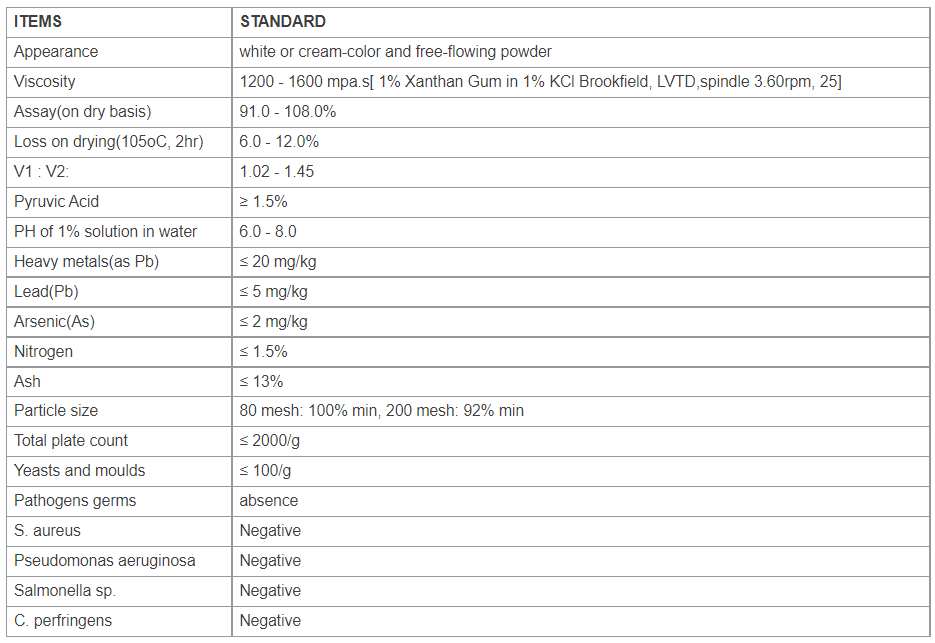