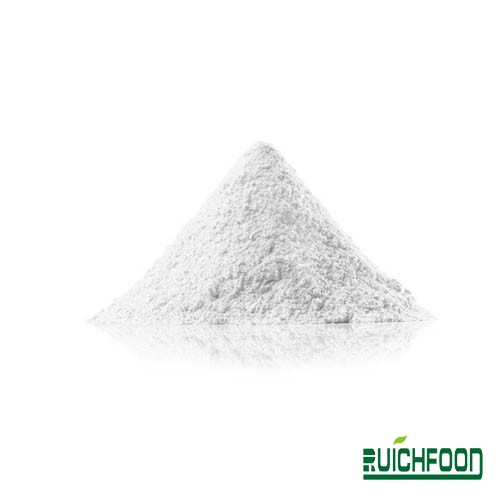 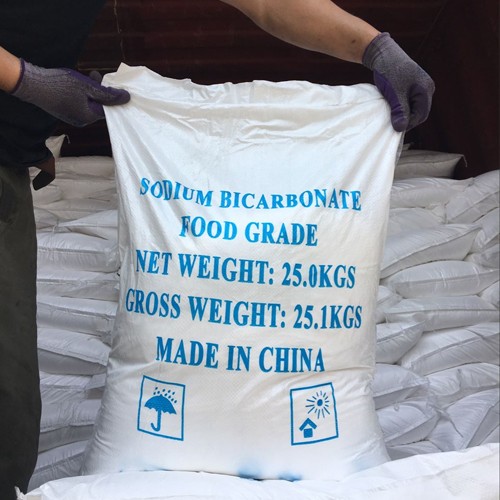 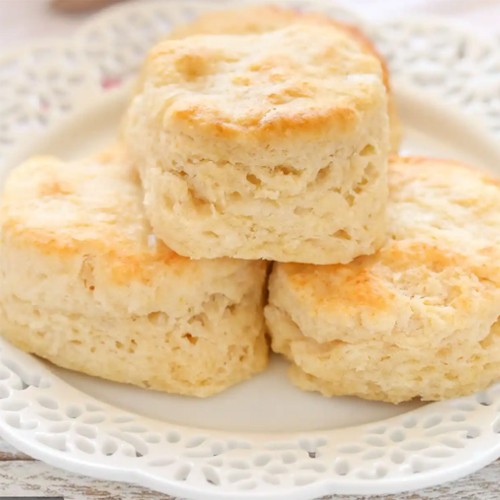 Sodium bicarbonate was sometimes used in cooking vegetables, to make them softer, although this has gone out of fashion, as most people now prefer firmer vegetables that contain more nutrients. However, it is still used in Asian cuisine to tenderise meats.

Sodium bicarbonate is used in an aqueous solution as an antacid taken orally to treat acid indigestion and heartburn.It may also be used in an oral form to treat chronic forms of metabolic acidosis such as chronic renal failure and renal tubular acidosis. 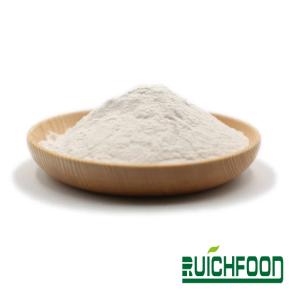